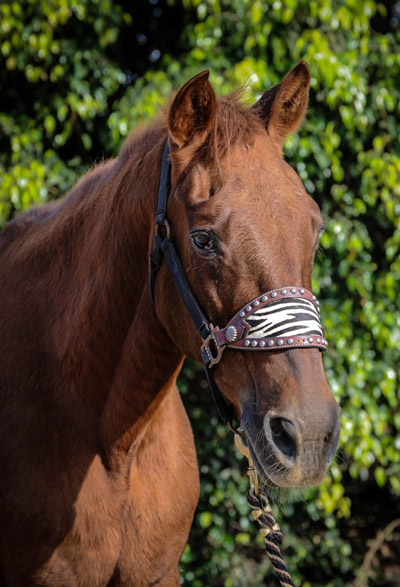 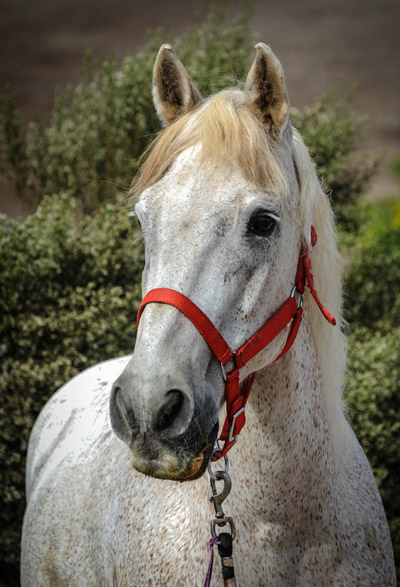 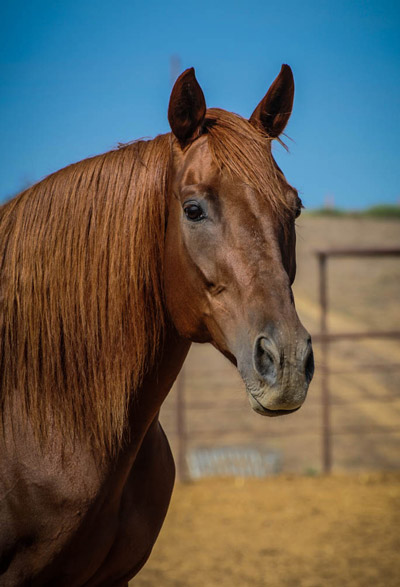 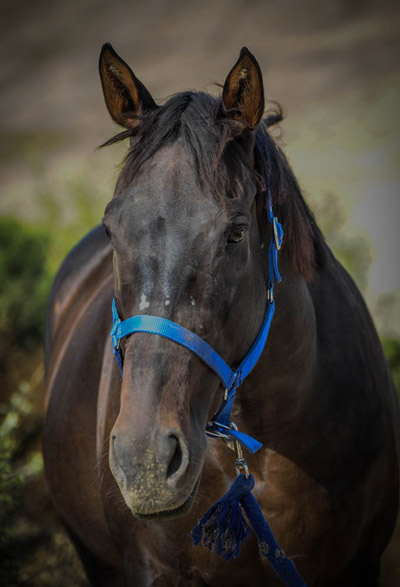 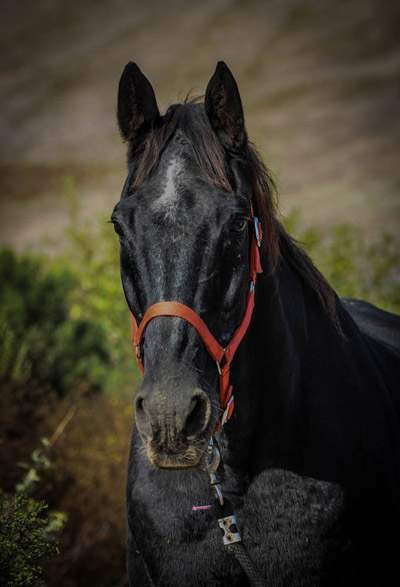 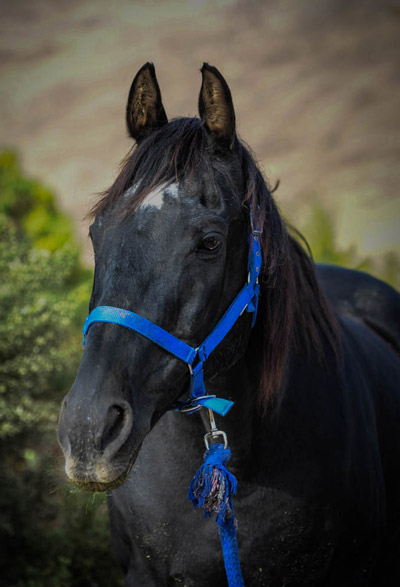 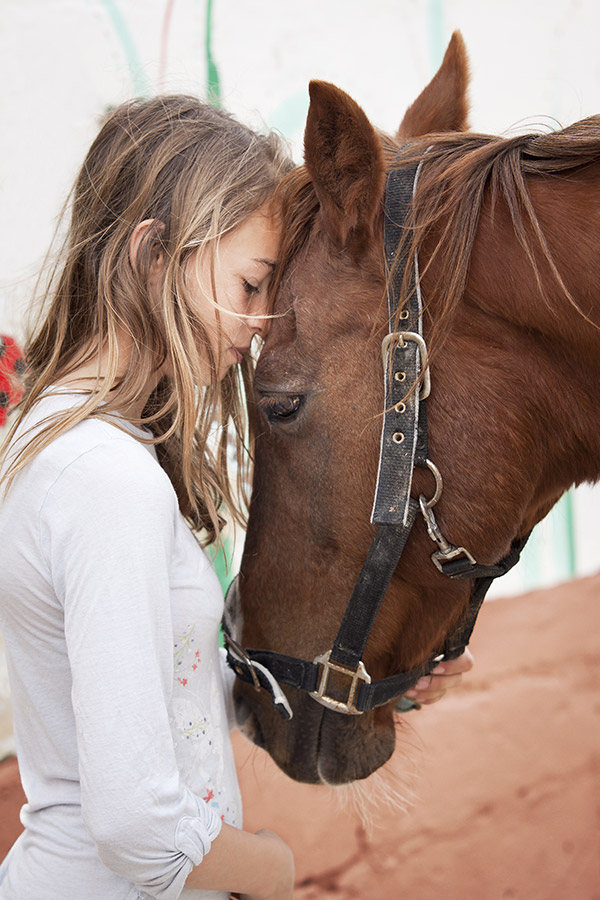 Free Rein recently worked with a 10-year old girl who was raised by her single mother. She had some visits from her father, but visits were infrequent due to her mother’s unstable drug-addicted lifestyle. Finally, the father got custody of his daughter and he instantly put her in therapy with us.

The daughter had never lived with her father before so she was going through feelings of separation from her mother. She said she hated her father and wanted to go back to live with her mother.  The girl was very smart and was able to grasp the concept of metaphors easily.  She enjoyed being around the horses.

During one of many sessions, the girl was asked to “show what her home life is like.” She walked to the middle of the arena while the facilitators stayed near the rail. Suddenly, the horse started to move quickly. He moved quickly around her many times. The girl stood looking at the horse. The horse kept running around the girl. This was unusual behavior for the horse. We had never experienced this with him before. The facilitators decided to move into the circle with her to see what she made of the horse’s quick movements. The horse continued to run around us and periodically would stop and try to approach us. When asked what she thought was happening the student said “it was scary.” We then asked her to tell us about scary. She said that the horse was acting out like she acts out. She now knew what it was like to be her father. She realized that when she acted out like the horse was acting out, it was scary to her father and he didn’t know what to do about it.

A young lady came to our program for help with her eating disorder. In the first session, she came into the arena and the horse promptly walked up to her. He stood very close to her, almost to the point where she could not move. The horse put his nose on her shoulders then her back. While the facilitators talked with the student to get an idea of her goals, the horse stood next to the client and had his nose close to her hip bone, sniffing at one hip then the other. We asked what she thought was going on, and she replied that she did not know. Then the horse went to one of the facilitators and started to bite on the facilitator’s hip, then her belt, almost pulling the facilitator toward the client. All of these behaviors were unusual for the horse. After some questioning, the young lady admitted to cutting on each of her hips that morning, one of the places she normally cuts so they couldn’t be seen by anyone.

During an eight-week youth enrichment program, an 11-year-old boy who looks 13 and acts like a tough guy, walked into the pasture stating that he didn’t like horses and he refused to even touch one.  Interestingly, the horses surrounded him and one in particular followed him. Each week the boy walked into the pasture, a horse named Doc met him at the gate and walked directly behind him and stayed behind him throughout the session. A facilitator mentioned that she noticed there was someone always standing behind him. What did he think of that?  The boy would just look at the facilitator and shrug. After the fourth session with this horse behavior happening every session, the facilitator asked the boy again what he thought was happening. After three weeks of shrugging his shoulders, the boy answered the question. He stated that every day he has to take care of his little sister. He walks her to school and walks her home from school. They live in a neighborhood with a lot of gangs and daily he is pressured to join the gangs. He stated he doesn’t want the gang life for himself or his sister. When he walks through his neighborhood he makes sure his sister is safe, though he doesn’t feel safe himself. Here, with these horses, he feels safe. For the first time in his life he feels someone is watching his back. The horse has his back. Now he feels that strength daily when he walks his sister through the neighborhood.